by theEmother | Jun 3, 2014 | build a Mother of a Business, business ideas & thinking, Consultant EXIT Options, Finish Unfinished Business, so you think you're in business, start with the end in mind, the business model | 0 comments 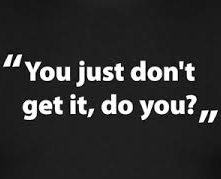